HOW CAN WE HELP?

Fill out our online form with as much detail as possible. 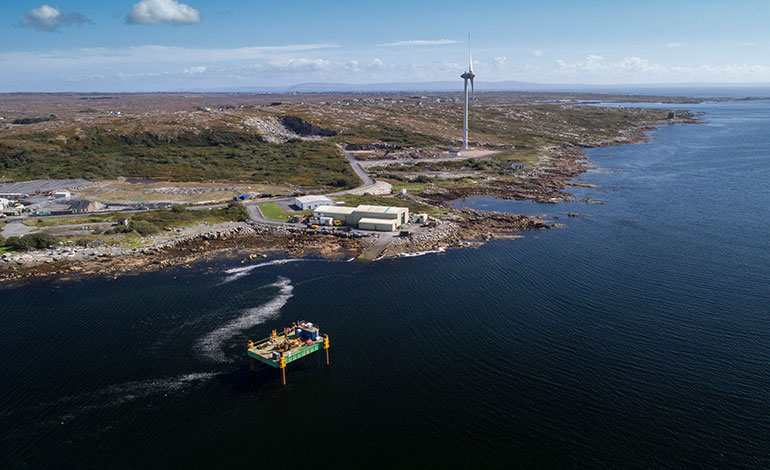 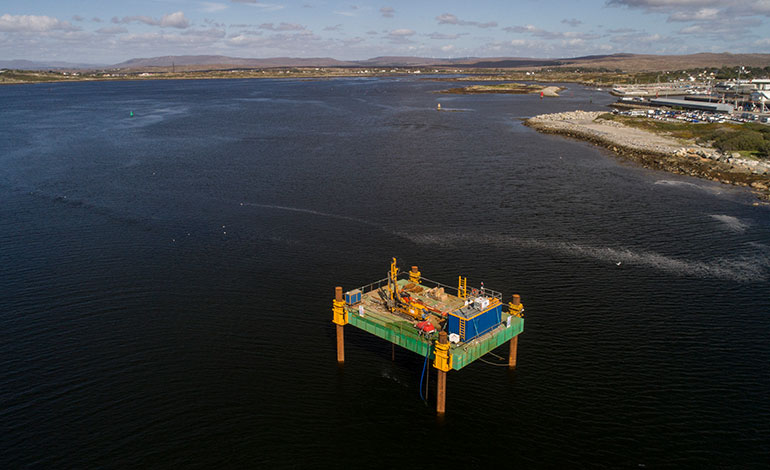 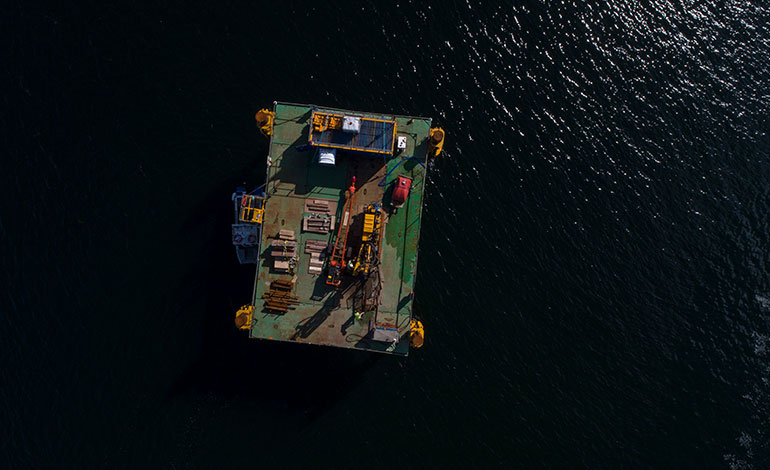 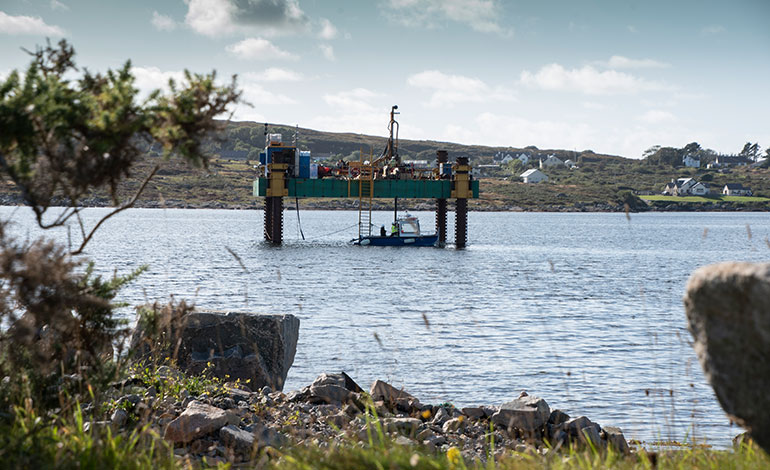 Client: Department of Agriculture, Food and the Marine

A detailed ground investigation was outlined to determine subsurface conditions in the footprint of the proposed slipway/boatyard (site 1) and the proposed Small Craft Harbour (site 2). Both sites were located within Rossaveel Fishery Harbour Centre Co. Galway.

Ground Investigations Ireland were appointed to carry out the Marine Ground investigation to facilitate the safe and economic design of the works.

The Scope of the works included:

The works also required thorough communication with the Harbour Master due to the nature of mobilisation and demobilisation into the water, passenger vessels running during the ground investigation works and the unpredictable west of Ireland weather.

As part of the Rossaveel dredging design and permitting project GII also provided support to the Geotechnical Design team in terms of the collection of high quality representative sediment samples. The data resulting from the analysis of the samples formed part of the consent process to allow the deposition of the dredge material at the proposed marine dump site. GII ensured that the samples were handled in the most appropriate way between the site and the in terms of samples storage and chain of custody requirements